Montessori Online Infant Course Program for mothers who have babies from 0 to 3 years old.

Private Kindergarten Mon AMI is based on the Montessori method at your home.

Our Private Kindergarten Mon AMI starts the Montessori Online AMI program 0-3 to support parents and their kids at home.

Montessori certified teachers and our private Mon AMI kindergarten had created a Montessori Online Course program, which includes topics that will help you better understand your child, develop independence skills at this age and teach your child self-care. We will also teach online how to build a home Montessori environment because everything depends on the correct organization.

“A child has a strength that we do not have – it is the power to build himself on his own,” Maria Montessori.

The Montessori Online course brings us together,
we are getting closer to you!

In the Montessori OnLine course, we talk about your child’s needs during the home environment preparation according to the space you have and baby’s movements and actions. When a child begins to move, he becomes a creator of his personality, using what has previously been absorbed by his subconscious. If you look at a small two-year-old child or even a one-year-old child, you can notice that he is always twirling something in his hands. It is an inner development with the help of hands. The child is using them as tools for the development of human intelligence.

From the age of 3 months, the child understands what surrounds him. He should be surrounded by the speech, too; otherwise, he will not absorb the language. According to studies, till the age of 6 months, a child makes sounds of all the languages ​​globally, and after six months, he makes sounds only of his language. We must always talk to the child! 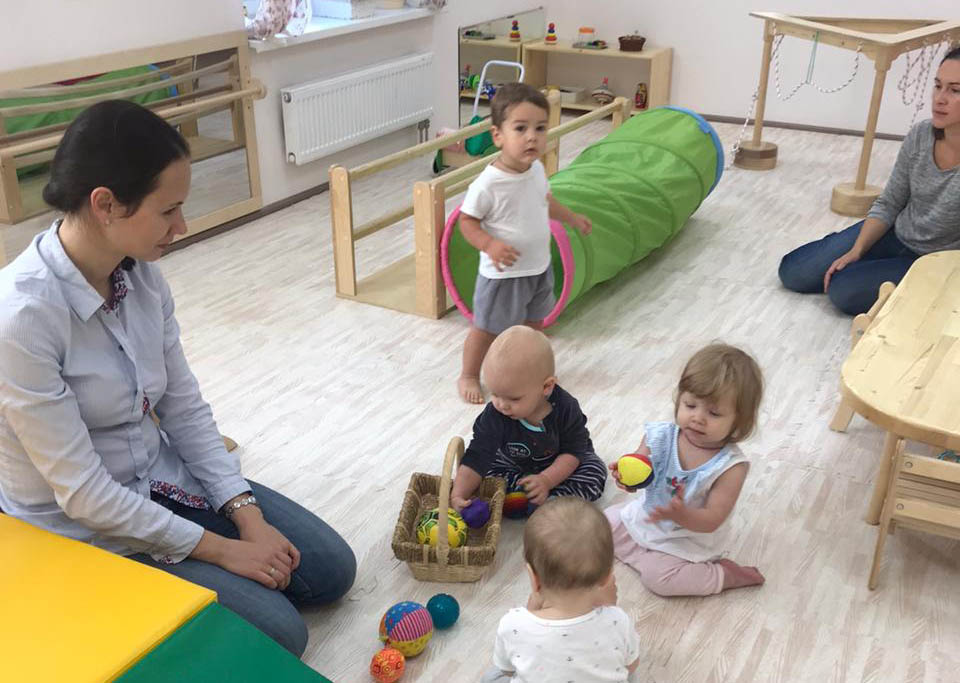 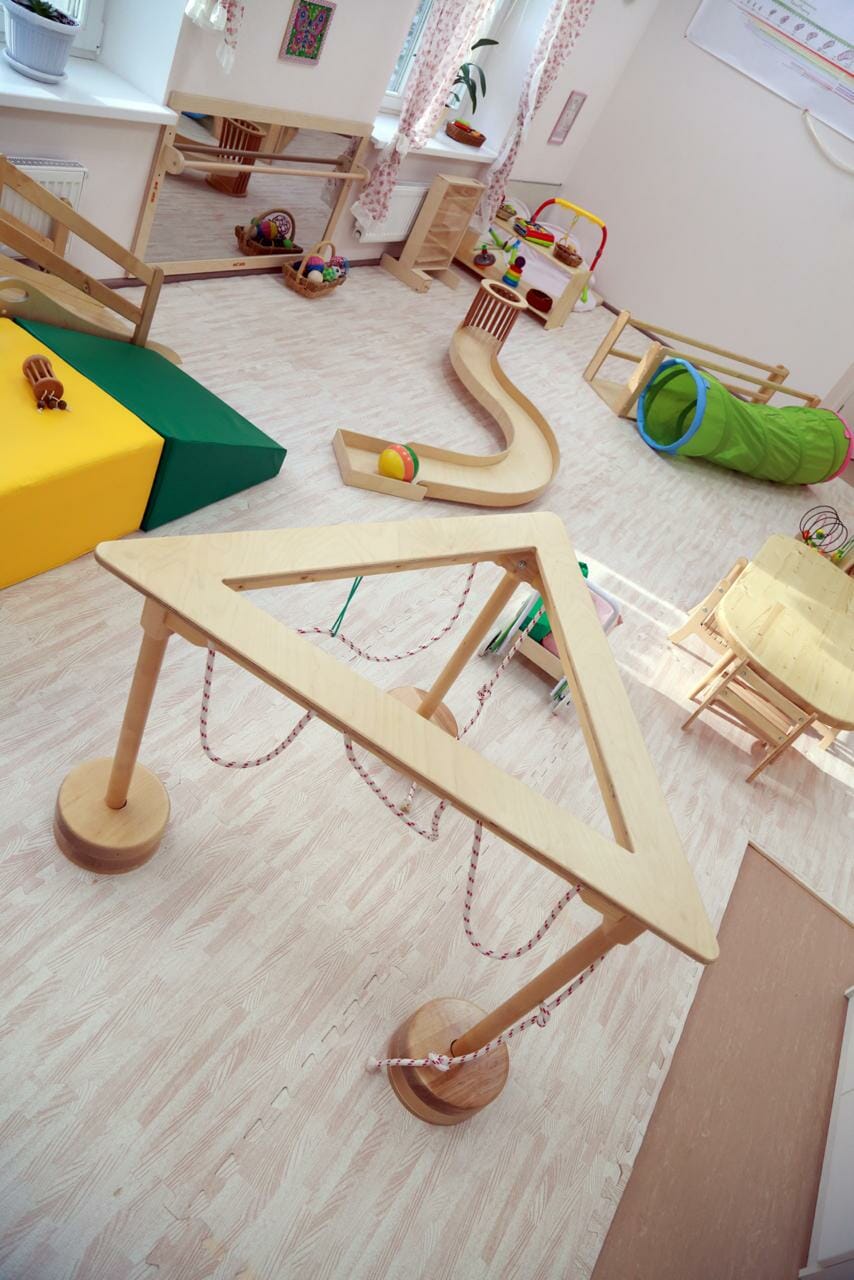 The program of the infant class “Montessori Online” of t our Mon Ami center was created according to the AMI standard and gives you all the necessary information consists of 8 online topics:

Child 0-3 is an unconscious creator, which means that the child creates himself from inside, and we don’t see this internal process. The slogan of this period is “Help me to become myself.”

At our Mon Ami Montessori Online course, we support children’s independence at every stage of their development. We create programs, thinking about the needs of the child as much as possible. The slogan of  0-3 age is “Help me to become myself.” And together with parents, we will make the child happy by satisfying all his natural needs!

Regularity: once a week on Wednesdays
Duration: 1.5 hours
The cost of the course “Montessori Online”: 9600 rubles 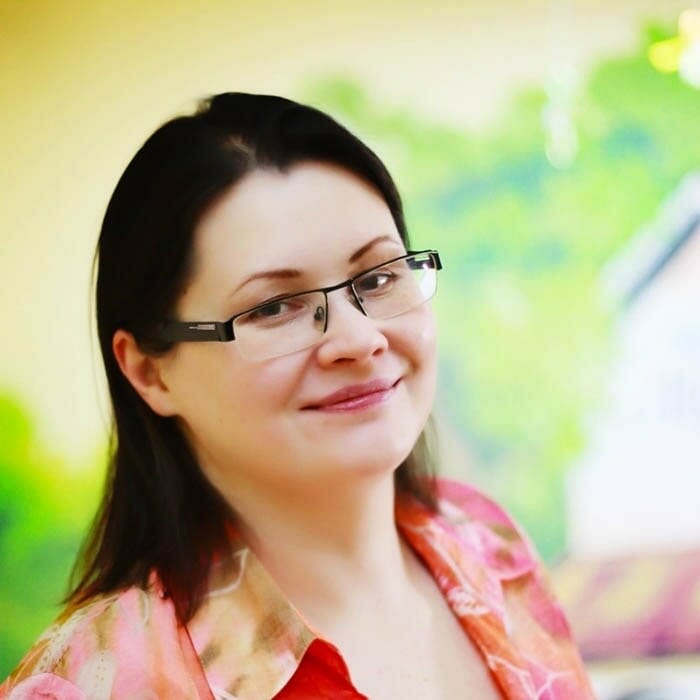